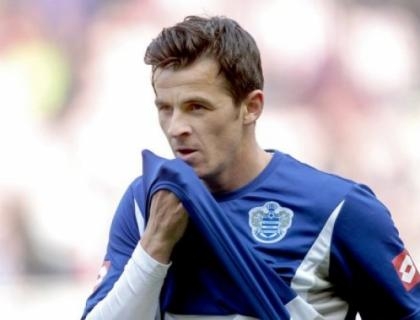 Sarcevic the star for Cod Army

A spectacular strike from Antoni Sarcevic put Fleetwood on the road to a 2-1 victory in their North West derby against Bury.


Town dominated the first 45 minutes but found themselves behind just before the half hour when a moment of indecision between Nathan Pond and Ryan Cresswell allowed Tom Soares time to set himself up and curl the ball past Scott Davies.


It was the Shakers' first shot on goal and the visitors continued to create little, while holding back a torrent at the other end, Trevor Carson a busy man in the Bury goal.


Fleetwood looked to have levelled before the break when Junior Brown's cross was turned in by Jamille Matt, only for the goal to be chalked off for offside.


Graham Alexander's men continued to press after the break and grabbed a deserved equaliser seven minutes into the second half when Brown's ball from the right set up Sarcevic on the volley and his curler from 20 yards out was too good for Carson.


The home side always looked likely to add a second and did so just after the half hour, Brown again the source and his cross found Gareth Evans at the back post with the killer touch.


Substitute David Ball almost added a late third but fired straight at Carson when past the last man.